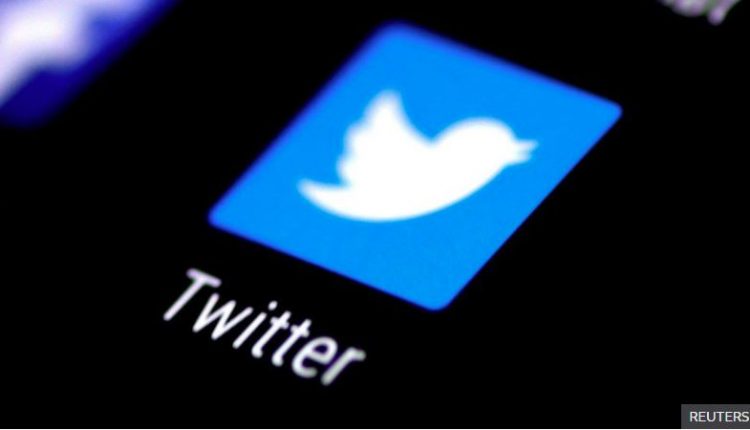 Addis Ababa, June 5, 2021 (FBC) Corporations and individuals who violate Nigeria’s suspension of Twitter will be prosecuted, a government spokesperson has told the BBC. The government announced on Friday it was suspending Twitter operations in the country “indefinitely”.

Mobile phone networks blocked access after being ordered to do so, but some users are getting around the ban.
The government alleged the site was being used to undermine “Nigeria’s corporate existence”. Twitter said Friday’s announcement from Information Minister Lai Mohammed was “deeply concerning”.

A statement from Justice Minister Abubakar Malami said he had “directed for immediate prosecution of offenders of the Federal Government ban on Twitter operations in Nigeria”, telling the public prosecutor to “swing into action”.

The message was targeted at both corporations and individuals, the minister’s spokesperson Umar Gwandu told the BBC. Earlier, the mobile phone operators’ umbrella body confirmed that they had been told to stop people getting on to Twitter. The Association of Licensed Telecommunications Operators of Nigeria (Alton) said its members complied with the request to suspend Twitter access based on “national interest provisions” in the telecoms law and the licensing terms.

But it also said that it backed the UN position that the right to communicate both offline and online should be protected. “This is a shocking move for Africa’s largest democracy to block access to one of the country’s main communication avenues,” the BBC’s Nigeria correspondent Mayeni Jones says.