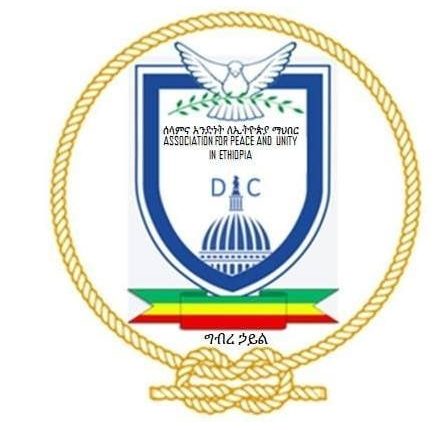 Addis Ababa, October 31, 2022 (FBC) – Association for Pace and Unity in Ethiopia announced that Diasporas in the USA set to stage a rally protesting foreign interference and to commemorate the second anniversary of the massacre by the terrorist TPLF on ENDF Northern Command.

The organizers announced that the rally will take place on Thursday 3, November, in Washington, DC.

Demonstrators are scheduled to start their rally at the US State Department and head to the Capitol Hill.

Tasew Melake-Hiwot, the head of the Washington Task Force for Peace and Unity in Ethiopia, stated that the terrorist TPLF massacre on ENDF’s Northern Command will be commemorated at the rally.

He said that the demonstrators will carry placards with messages protesting the undue external pressure and interference of some Western countries in Ethiopia’s internal affairs.

They are also expected once again to urge the US government to stand by the legitimate Ethiopian government so that lasting peace can prevail in Ethiopia.

The head of the Task Force also mentioned that Ethiopians and friends of Ethiopia living in different states will participate in the rally.

In addition, Tasew said that on November 3, 2022, a fundraising event will also be held in Washington DC support the people displaced by the war under the theme of “Due response to the national call”.

The rally is organized by the Association for Peace and Unity in Ethiopia-DC Task Force in collaboration with members of the Ethiopian community in the USA, various institutions and dedicated citizens.