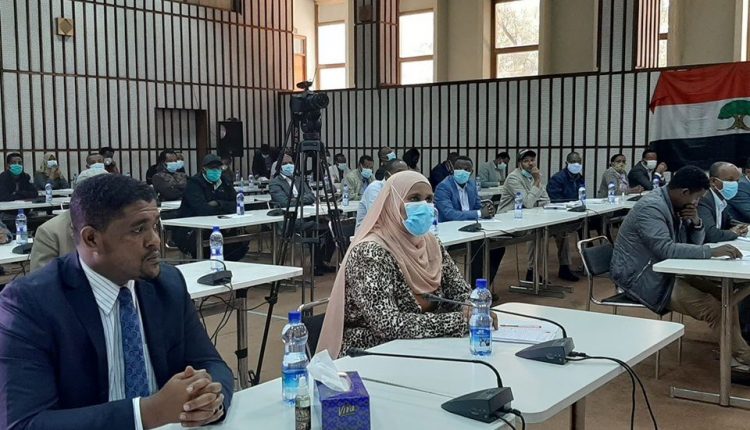 Addis Ababa, September 15, 2020 (FBC) –The Oromia regional state has vowed to take actions against contractors and consultants that fail to carry out their works properly.

Shimeles Abdissa, chief administrator of the regional state, made the remark at an event organized to evaluate  implementation of projects in last Ethiopian fiscal year.

The event attracted senior officials as well as contractors and consultants engaged in the construction sector.

More than 4,000 projects were completed last year as a result of the due attention given for the sector, he said, adding there were also implementation problems.

The Chief Administrator stated that finalizing projects with estimated costs and time should be given priority to addressing problems of the community.

The regional has so far taken actions against 180 contractors and consultants, he said, adding they will not be allowed to participate in any other bids until they complete the projects they were awarded.

Certificates of recognition were given for 37 contractors that have managed to finalize projects as per the estimated time.