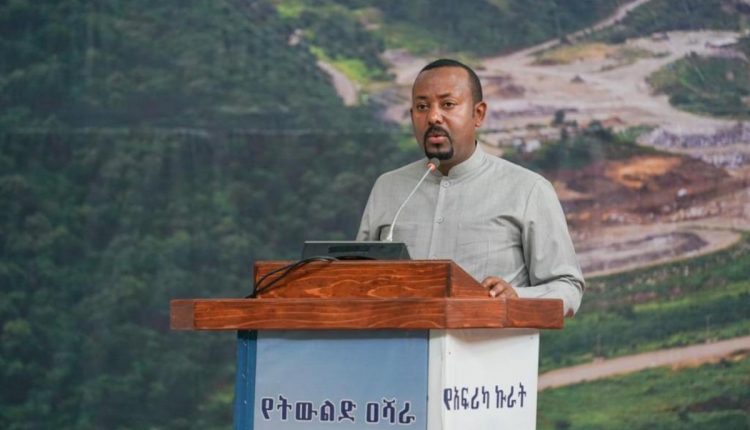 PM Abiy further emphasized that it is this generation has responsibility to build the country on a solid foundation and pass it on to the next generation.

“The GERD is the historical project on which Ethiopians have invested their labor, money and knowledge,” the Premier underlined. He expressed his heartfelt gratitude to those who are working tirelessly to bring this grand Ethiopian dream to realization.

Unit 10 which was inaugurated last February is currently generating 375 MW of electricity. Combined, the two turbines will produce a total of 750 MW of electricity which is equivalent to the output from Gibe I and II. GERD has 155m height and 1.8km length.