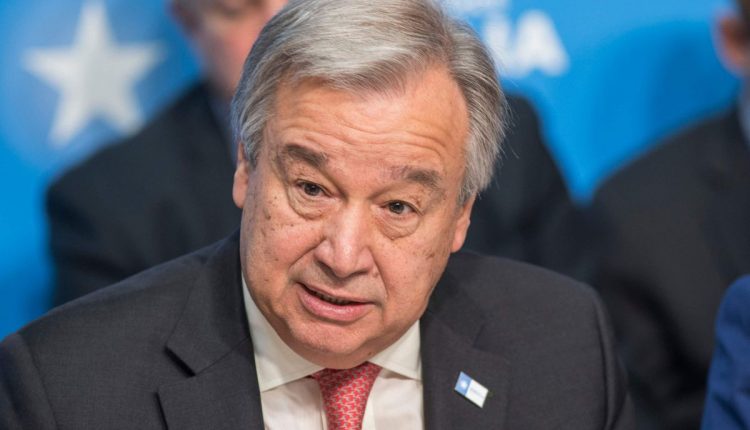 The Prime Minister said that Ethiopia appreciates Antonio Guterres’s continued support. He further wished the Secretary General the best in his second term in the organization.

President of the 75th session of the UN General Assembly Volkan Bozkir announced that Guterres “has been appointed by acclamation Secretary-General of the United Nations for the second term of office beginning on January 1, 2022, and ending on December 31, 2026.”