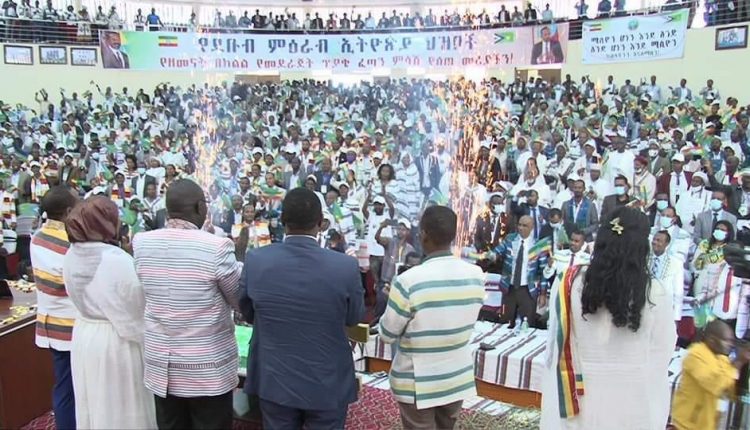 “The People of Southwestern Ethiopia have joined the federation as the eleventh region. This is a testament to the journey of reform we have taken in the exercise of political rights”, Prime Minister Abiy underscored.

He added saying: “Diversity is one of the pillars of unity. A federal system is a system in which the people govern themselves and build their country. We have demonstrated this in practice. Congratulations to the people of Southwest Ethiopia for exercising your constitutional rights in a peaceful, legal and democratic manner to establish the 11th region.”