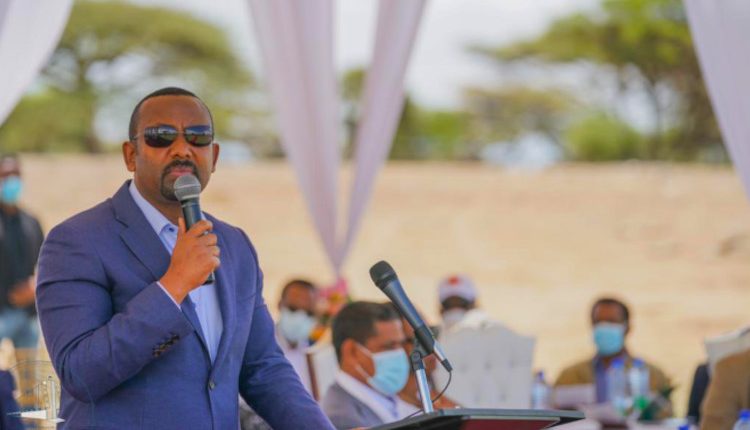 Addis Ababa, July 24, 2021 (FBC) – In a message written by Tigrigna language, Prime Minister Abiy Ahmed stated that the TPLF Junta is continuing hostilities in a way that shows outwardly its antagonism towards the public particularly to the people of Tigray.

The premier recalled that the federal government declared humanitarian ceasefire in a bid to enable farmers of Tigray region to undertake their agricultural works peacefully and provided them with fertilizers, selected seeds, tractors and other agricultural technologies.

The uniltateral ceasefire was also aimed to facilitate peaceful and conducive environment for the humanitarian operation in the region. “These all clearly show commitment of the federal government for the wellbeing of the people in the region.”

Federal government has worked around the clock to reconstruct infrastructure damaged by the TPLF Junta and resume basic services including transport, telecom, electricity and banking in the region with a budget of Billions of ETB to help the people return to normal life.

But, the Premier said, the Junta has perpetrated to derail all the efforts of the federal government and led the people in the region to misery by interrupting the humanitarian operation and agricultural works and recruiting child soldiers and involving them in the war is waged against civilians.

Generally, the Junta has clearly unmasked the truth that it is the only enemy of the people of Tigary through all the atrocities it is committing, the Prime Minister said.

He further called up on the public and all stakeholders to support efforts of the federal government in returning the region to normalcy.