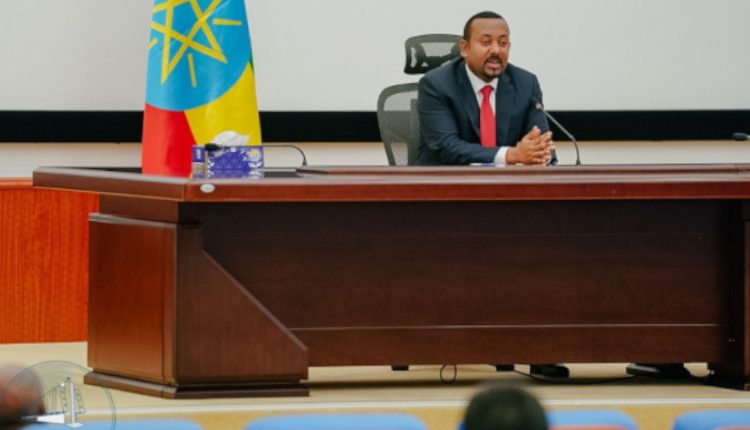 On the occasion, the Prime Minister noted that the political dialogue platforms of the past weeks have been helpful.

“In our meeting with political party leaders, we agreed to continue the dialogue platforms exploring carious thematic areas,” the Premier tweeted.

Prime Minister Abiy Ahmed also stressed the importance of understanding the mandate of the political dialogue platform in that it was aimed jointly aligning on and setting the political narration of the country.

During discussions, political party leaders highlighted that the platforms were fruitful and described them as a great leap towards facilitating national dialogue.

The discussions concluded with an agreement to host additional dialogue platforms in the upcoming weeks.