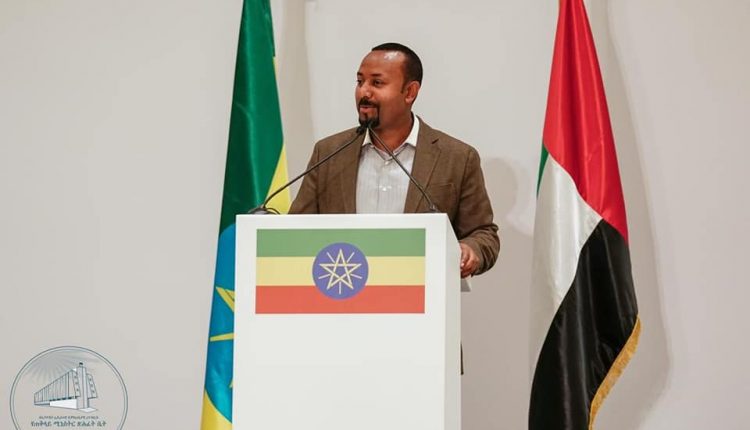 More than 250 participants attended the meeting which focused on current national issues and other social issues.

The PM and Sheikh Abdullah discussed friendship ties and cooperation between the UAE and Ethiopia and ways to enhance them in all fields during a meeting, which also tackled a number of issues of mutual interest.

China Chamber of Commerce in Ethiopia donates 11m birr worth…