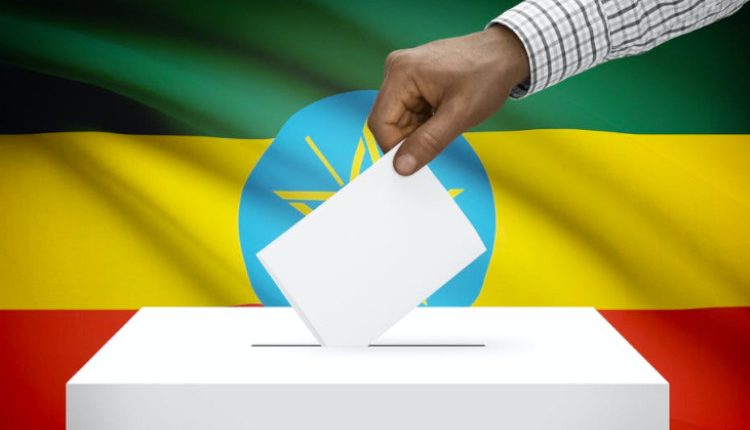 The Broadcast Authority and the Electoral Board have so far announced the span of the radio and television airtime allocated to competing parties for political campaign and advertising ahead of the upcoming general election.

The airtime and columns allocation involved 46 competing political parties with 23 television and 21 radio stations and 8 newspapers.

Some 620 radio hours, 425 television hours and 625 newspapers columns have been reserved for the political campaign.

Registered political parties will be starting their election campaign on tomorrow.