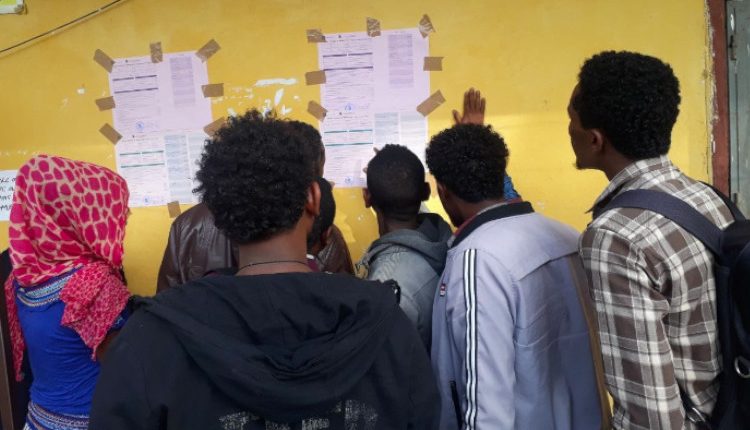 Constituencies and polling stations in Chagni, Debre Birhan, Dire Dawa, Debre Markos, Bahir Dar and Adama towns and cities have posted results of the election in public places. Most of the polling stations in the country including the capital Addis Ababa are unveiling election results.

National Electoral Board of Ethiopia announced yesterday that preliminary election results as soon as they have concluded ballot counting.

The board said the certified result will be announced with in ten days at the national level.