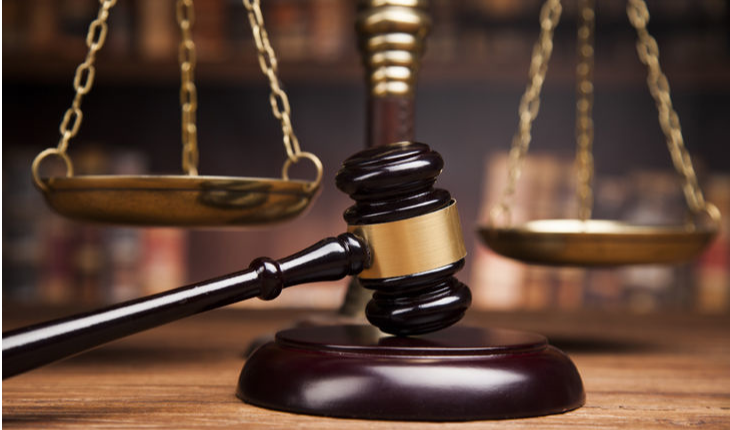 According to the Office of the Attorney General, the file also includes Dejene Gutema of Oromia Media Network, Birhanemeskel Abebe and Tsegaye Ararsa who are charged in absentia with terrorism.

The prosecutors accused the 24 individuals of breaching Ethiopia’s 2004 criminal code article 240 on allegations of inciting ethnicity and religion based communal violence; as well as allegations of violating Anti-Terrorism Proclamation 1176/2020, Anti-Telecom Fraud Proclamation 761/2012, and Firearm Administration and Control Proclamation 1177/2020, the attorney general’s office said.

The defendants are expected to appear before Federal Supreme Court, Lideta Branch Criminal Bench on Monday September 21, 2020 to receive the charge sheet, according to the Attorney General Office.