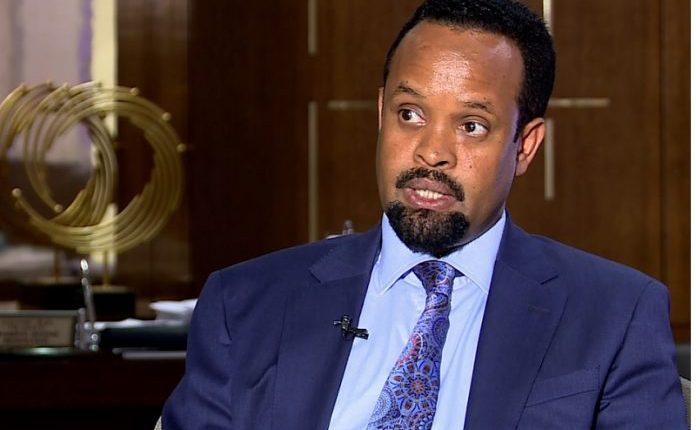 The Executive Committee of Prosperity Party (PP) has recently discussed economic, political and peace issues and set direction. In this regard, it was pointed out that efforts should be made to build an economy that can withstand national and international challenges.

The minister, who is also a member of the PP Executive Committee, noted that the economic reforms taken following the change in the country have brought positive achievements in a short period of time despite man-made and natural disasters.

“Ethiopia’s economy has experienced multiple challenges at a time including the drought, internal conflict and war, locust swarm, COVID-19, and floods besides the measures taken to correct the previous predicament of the economy.  However, the national economy has registered a 6.3 and 6.7 percent growth and this indicates that the economy is still in growth trajectory. The registered economic performance is strong, bearing in mind the challenges and pressures it is experiencing.”

The positive economic growth has also been acknowledged by several international financial institutions including the World Bank, the minister added.

However, Ahmed pointed out that the global inflation crisis related to the conflict between Russia and Ukraine is also challenging the economy in Ethiopia.

He said the executive committee has decided to work harder to meet the challenges of the economy by increasing productivity, improving export and enhancing domestic revenue.

Finance State Minister, Eyob Tekalegn on his part said the 10-year development plan enabled agricultural products to have a significant role in the economy.

“There are huge reform activities in the future. Reforms will be carried out in the overall financial sector in addition to opening up the sector for competition. There will also be macro-economic reform to addressing the foreign currency challenges. The ongoing discussions with foreign lenders will also be enhanced with a view to bring a debt relief to Ethiopia.”

The executive committee will monitor and support all regions during the implementation, the officials indicated.