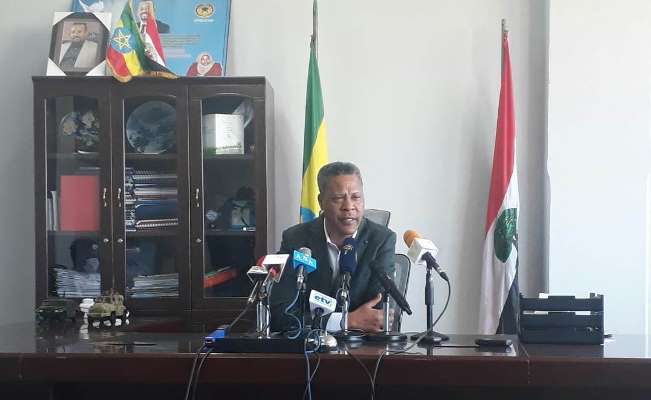 The commission said punitive measures are being taken against the destructive OLF-Shane group.

It is to be recalled that the group recently murdered civilians and damaged property in the woreda.

The commissioner said the 24 OLF-Shane militants were killed through an extensive operation in several directions, including in West Wollega and South Oromia.

According to Commissioner Ararsa, 26 militants were also captured while 23 others surrendered to security forces.