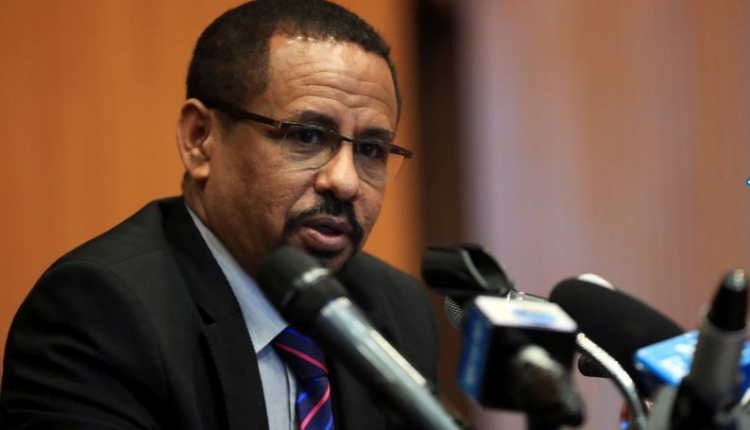 In an exclusive interview with ENA, Tigray Interim Administration CEO Mulu Nega said his administration is progressing well to achieve all the priorities set in the short and long term plans of the region.

He stressed that there is very huge demand in humanitarian assistance. But “the relief and the emergency activities are going well in the region.”

The CEO stated that the administration “has already started providing food for the needy population at all levels, and we have agreed with the responsible federal government sectors to speed up and strengthen the activities because people should get food and all basic necessities.”

The only thing that needs to be strengthened is the distribution to all woredas and cities as the flow is very good, he said, adding that this is also going well but will be strengthened to address all the population in the region.

With regard to the public support and engagement with the interim administration, Mulu said “the response of the population is very encouraging. I think they have been waiting for the new administration. And in all the discussions the people have condemned the evil acts of the TPLF regime, especially its attack on the national defense force. This was totally condemned by the public.”

Encouraged by the public, the interim administration is determined to work closely with them. “We will continue with such public dialogues in the other areas, cities and woredas very soon. This will create awareness among the public on the realities of what is happening on the ground in the region. Dialogues are still critical to ensure stability in the region,” he pointed out.

According to him, the federal government is fully committed to provide the required support for the interim administration.

The federal government is committed to provide the required budget for the region, especially the support for the interim administration to operate fully in the region, he said.

The CEO pointed out that disarming illegally armed groups and parts of the public is also going well.

It is to be recalled that the government of Ethiopia has been providing relief food and material support for persons in need of assistance in Tigray regional state through the National Disaster Risk Management Commission.