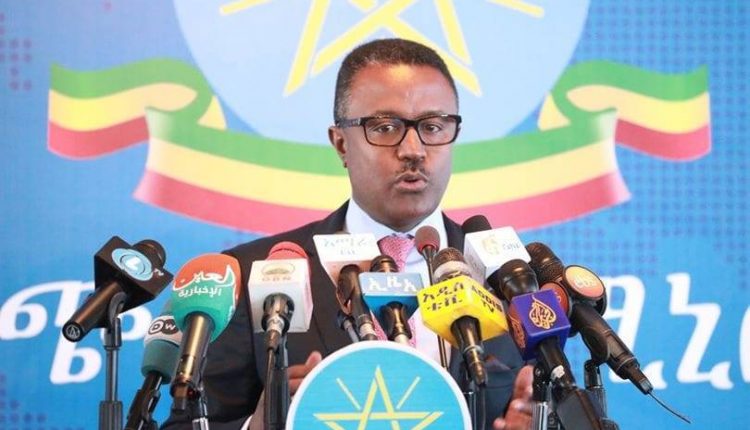 Some 128 Ethiopians Repatriated from Tanzania

Addis Ababa, February 14, 2020 (FBC) – The Ministry of Foreign Affairs today disclosed the repatriation of some 128 Ethiopian nationals, including detainees and illegal migrants, from Tanzania.

In his media briefing, Spokesperson of the ministry, Nebiyat Getachew said the returnees have been under dire conditions in Tanzania as trying to travel to South Africa deluded by human traffickers.

He said that among the repatriated returnees some of them were in detention center of Ukunga, Musoma and Kagere in Tanzania.

In the face of a growing economy and public awareness campaigns on the risks of human trafficking by the government, still thousands of Ethiopians are trafficked to neighboring and other countries.

Besides of imprisonment and various snags, desperate migrants also often bump into various deadly calamities as they attempt to cross the precarious Red Sea route hoping to reach the Middle East.

Beyond repatriation, the Government of Ethiopia is working with various countries in order to protect the rights and dignity of citizens from mistreatments.

The government has repatriated over 120,000 returnees from more than 10 countries a year ago as the country is paying due consideration for citizen-focused diplomacy.

On other hand, the spokesperson said the government is keeping an eye on Ethiopian students in China to protect and remain safe from outbreak of Coronavirus.

He stated that Embassy of Ethiopia in Beijing is closely following the situation of the students in different Chinese universities.

“Until now, there is no any Ethiopian student who confirmed of coronavirus case,” he affirmed.

Noting over 300 students are in China’s central province of Hubei, which the outbreak virus began he said, adding the embassy is working in collaboration with concerning bodies to protect the students.

Nation inaugurates Beliho point of entry at Border of Djibouti