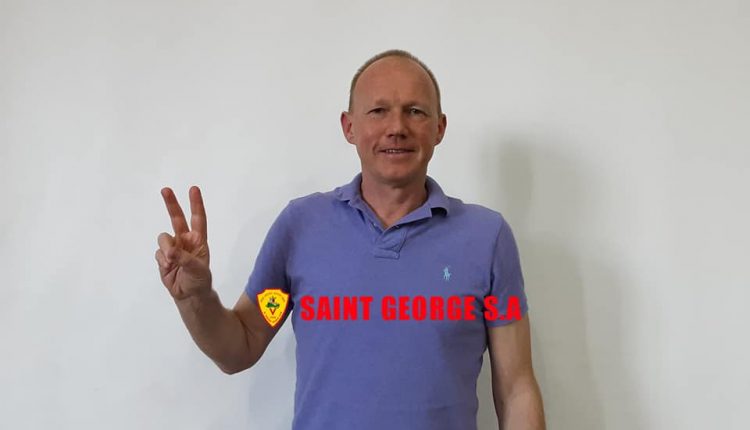 Napal has worked as coach for the past 35 years and won several trophies, particularly in Africa.

He was an assistant coach of England’s national under-17 football team which lifted the 2011 UEFA European Under 17 Championship.

He has also worked as fitness, head and assistant coach in West Bromwich Albion FC, Zamalek SC and Hearts of Oak SC.