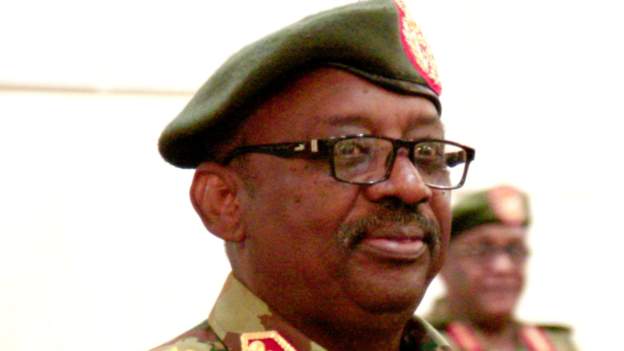 Gen Omar is reported to have been engaged in negotiations with armed movements in South Sudan’s capital, Juba.

An official funeral will be held for the minister in Sudan’s capital, Khartoum, the Anadolu news agency reports, quoting a statement from the Sovereign Council.