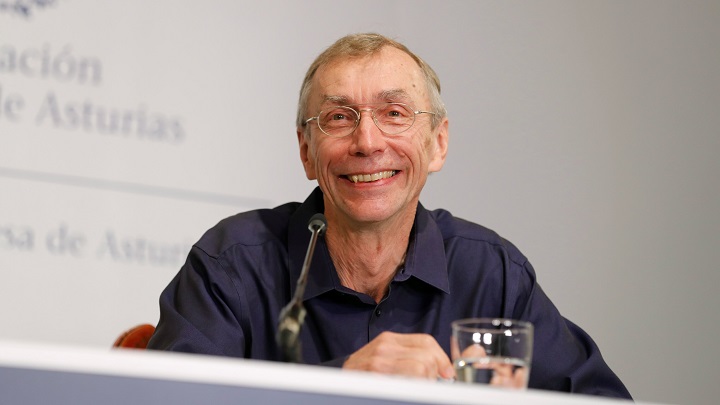 Addis Ababa, October 3, 20222 (FBC) – Swedish Scientist Svante Paabo has won the 2022 Nobel Prize in Physiology or Medicine for his discoveries “concerning the genomes of extinct hominins and human evolution”, the award-giving body confirmed.

The prize, arguably among the most prestigious in the scientific world, is awarded by the Nobel Assembly of Sweden’s Karolinska Institute and is worth 10 million Swedish crowns ($900,357).

Monday’s announcement is the first of this year’s batch of prizes.

Created in the will of Swedish dynamite inventor and wealthy businessman Alfred Nobel, the prizes for achievements in science, literature and peace have been awarded since 1901, though the economics prize is a later addition.

48th Ordinary Session of the IGAD Council of Ministers kicks…