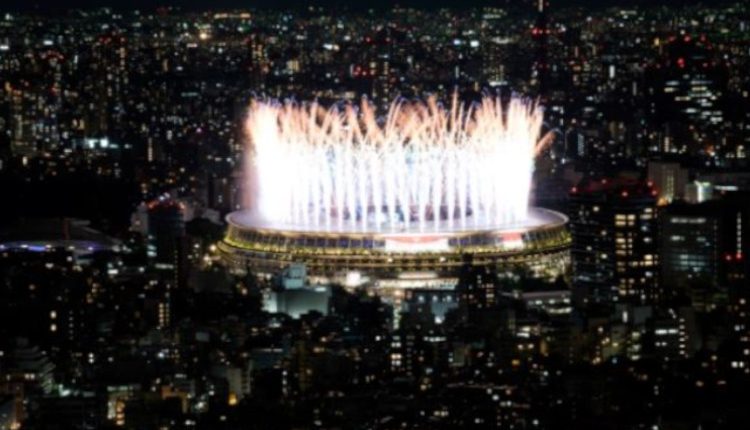 Addis Ababa, July 23, 2021 (FBC) – The opening ceremony of the Summer Olympic Games has begun in Tokyo, with a blaze of white and indigo fireworks officially kicking off the quadrennial international sporting event being held under the unprecedented circumstances of the coronavirus pandemic.

The opening ceremony marks the beginning of the Summer Games, delayed by a year and held under unprecedented restrictions.

Japan’s Emperor Naruhito and Olympic Committee President Thomas Bach were followed by a small delegation carrying the Japanese flag as they entered Friday’s ceremony, which was initially scheduled to be held about a year earlier before its postponement due to surging COVID-19 infections across the world.

Top sponsors, including Toyota and Panasonic, also opted not to send their representatives to the opening event, with polls showing the Japanese public remaining largely against moving forward with the sprawling gathering in which about 11,000 athletes will contest 339 medal events across 50 disciplines in 33 sports over two weeks.