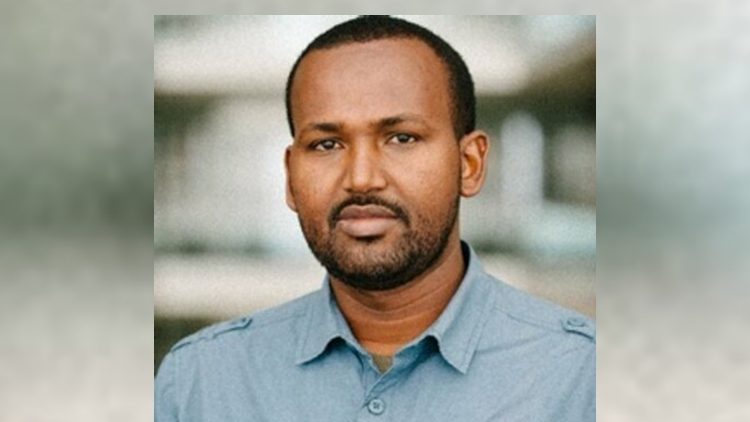 TPLF loyalists should understand that selective justice is injustice. You can empathize with civilians in Tigray, Mass-raped and massacred and also highlight crimes committed by the TPLF, who ruled Ethiopia for nearly three decades but now designated as terrorist group.

TPLF and other rebels fought a bloody war to bring down the Derg Regime. They had 27-long-years to create strong institutions – that would have protected citizens and themselves. Instead, Meles and his accomplices run Ethiopia and the Horn like a mafia state.

Immediately, they started targeting community leaders; politicians, intellectuals, elders and anyone who questioned their rule. They hanged, slaughtered and executed people in front of their families. Often, they would display the victims’ bodies at centre towns.

TPLF’s objective was to create fear in people’s minds and to subjugate whole communities – rule by fear. I witnessed such events in Qabridahar, Jigjiga, Harar, Dire Dawa. I’ve also heard similar stories were common elsewhere in the country.

Later, the TPLF turned on comrades-those who fought alongside during the struggle-going to war against Eritrea and invading Somalia. Meles also convinced the west and the AU that Eritrea was a rouge state; punishing a whole nation-ordinary Eritreans suffered as a result.

In Somalia, nicknamed as the butcher of Mogadishu, General Gebre and his TPLF soldiers killed tens of thousands of civilians. Just Google Gabre Somalia. His forces regularly bombed civilian areas and used white phosphorous. I remember the murder of 400 Somalis in a single day.

On the night the Ethiopian troops captured the Tigray capital Mekelle, I was in Addis Ababa and checking reactions on social media, people were posting pictures of them celebrating. Places like Afar, Amhara, Oromia, Somali Region, Nairobi, Dadaab, Djibouti, Europe & America.

Finally, the TPLF-loyalists or remnants must accept the reality – the TPLF is DEAD. They may fight in the mountains but they are not going to rule Ethiopia ever again. The people of Tigray, Ethiopia and in the Horn suffered terribly under the TPLF.