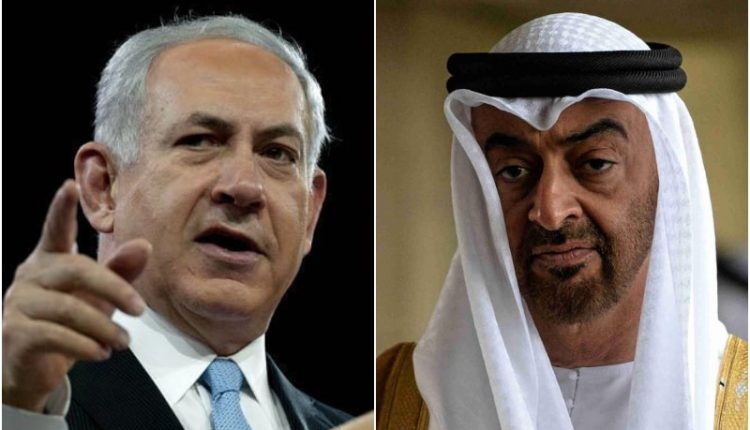 Addis Ababa, August 29, 2020 (FBC) – The United Arab Emirates (UAE) has scrapped an economic boycott against Israel, allowing trade and financial agreements between the countries in another key step towards normal ties.

The US-brokered deal to open up relations between Israel and the UAE was announced on August 13.

WAM said the new decree allows Israelis and Israeli firms to do business in the UAE. It also allows for the purchase and trade of Israeli goods.

The UAE is becoming the third Arab nation after Egypt and Jordan to currently have diplomatic relations with Israel.