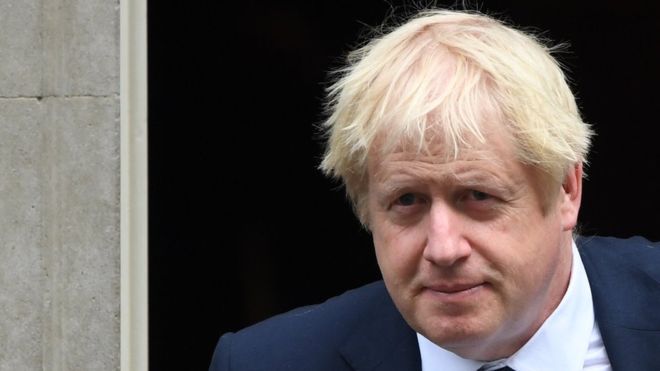 Addis Ababa, February 23, 22021 (FBC) -British Prime Minister Boris Johnson said on Tuesday he was very optimistic that all COVID-19 restrictions in England would end on June 21.

He added that the government would hold a review into the use of vaccine certificates.

Johnson unveiled a map out of lockdown for England on Monday that would keep some businesses shuttered until the summer, saying caution was necessary to ensure there were no reversals on a “one-way road to freedom”.

“I’m hopeful, but obviously nothing can be guaranteed … I’m very optimistic that we’ll be able to get there,” Johnson told broadcasters.

With almost 130,000 fatalities, Britain has suffered the world’s fifth-highest official death toll from the pandemic and its economy has seen its biggest crash in more than 300 years.

Germany urged to back AstraZeneca jab for over-65s

Germany urged to back AstraZeneca jab for over-65s