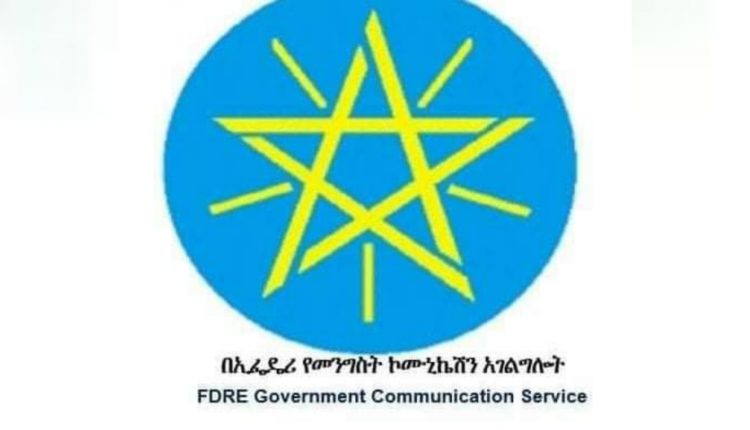 Addis Ababa, October 23, 2021 (FBC) – The government communication service said that the UN Humanitarian planes returned back from Mekelle yesterday not because of the airstrikes but because they were denied permission by local air traffic controllers.

In a statement issued on Saturday, the Government Communications Service said that ENDF’s airstrike targeted the training and command post center of the terrorist TPLF that was previously a training facility for the national army.

He also said that two UN aid flights had been provided with clearance  by the Ethiopian federal government, but recent planes canceled landing and returned to Addis Ababa after being denied permission by local air traffic controllers to land in Mekelle.

UN spokesman Stephen Dujarric said the humanitarian flights received clearance from the federal government and that they returned to Addis Ababa only because they had been denied permission by airport officials.

Despite the fact, some foreign media outlets reported that the aid planes had returned because of the airstrikes.

The airstrikes were carried out with the utmost care and targeted only communication and military training facilities used by the terrorist group.