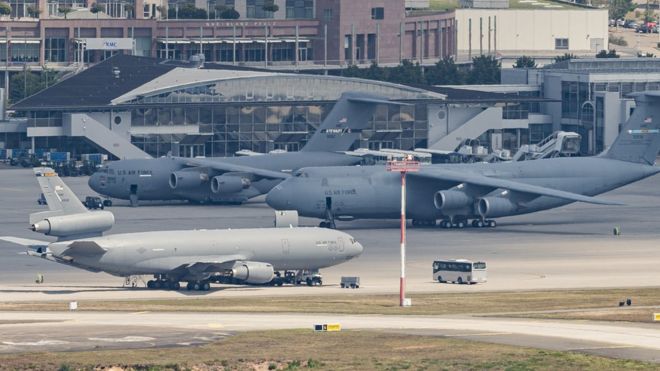 US to withdraw 12,000 troops from Germany in ‘strategic’ move

Addis Ababa, July 30, 2020 (FBC) -The US is set to withdraw almost 12,000 troops from Germany in what it described as a “strategic” repositioning of its forces in Europe.

About 6,400 troops will be sent home, with the rest moved to other NATO countries such as Italy and Belgium.

President Donald Trump said the move was a response to Germany failing to meet NATO targets on defence spending.

But it has attracted widespread opposition in Congress from those who believe it will embolden Russia, according to BBC.