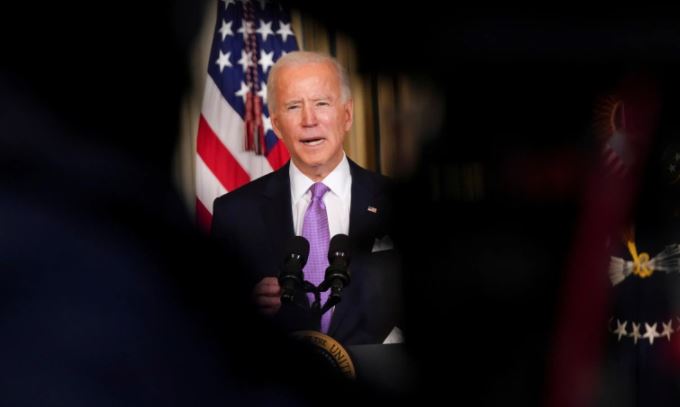 Addis Ababa, February 18, 2021 (FBC) – US President Joe Biden supports a study on whether descendants of enslaved people in the United States should receive reparations, White House spokeswoman Jen Psaki said on Wednesday, as the issue was being debated on Capitol Hill.

Psaki told reporters that Biden “continues to demonstrate his commitment to take comprehensive action to address the systemic racism that persists today”.

Reparations have been used in other circumstances to offset large moral and economic debts – and were paid to Japanese Americans interned during World War II, families of Holocaust survivors and Black people in post-apartheid South Africa.

But the US has never made much headway in discussions of whether or how to compensate Black people for more than 200 years of slavery.

HR-40, a bill to fund the study of “slavery and discrimination in the colonies and the United States from 1619 to the present and recommend appropriate remedies” has been floated in Congress for more than 30 years but has never been taken up for a full vote.

Democratic Representative Sheila Jackson Lee in January reintroduced the bill, which was being debated by a subcommittee of the House Judiciary Committee on Wednesday.

Fellow Democratic Representative Steve Cohen, who chairs the House Subcommittee on the Constitution, Civil Rights and Civil Liberties, told a hearing on Wednesday it was fitting to consider HR-40 at a time when the country is reckoning with police violence against Black people and a pandemic that has disproportionately affected people of colour.

Last year, Biden told the Washington Post newspaper that “we must acknowledge that there can be no realisation of the American dream without grappling with the original sin of slavery and the centuries-long campaign of violence, fear, and trauma wrought upon Black people in this country”.