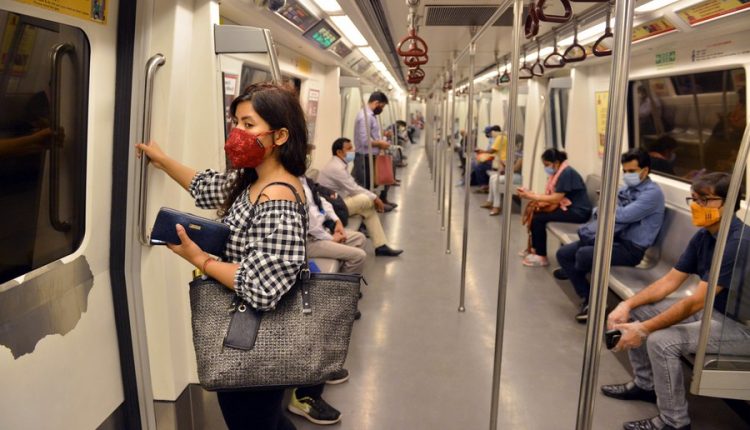 Addis Ababa, September 14, 2020 (FBC) -The number of daily infections worldwide reached a new record on Sunday, with 307,930 new confirmed infections, according to the World Health Organization (WHO).

The news comes as a WHO official has warned that Europe is likely to see a rise in the number of daily deaths in October and November.

The number of cases has been rising in a number of European countries in recent weeks, with Spain and France experiencing the largest spikes.