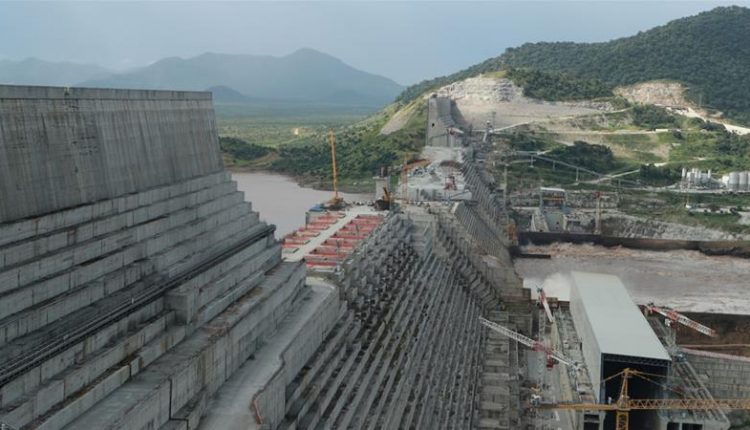 Why now is the best time to start the filling of GERD?

Ethiopia is in preparation to commence the filling of the Grand Ethiopian Renaissance Dam in July 2020, the middle of the wet season across Ethiopian highlands. It is the right time to start filling the dam. Three important hydrological conditions that strongly favor such a plan are: the increased water storage in the High Aswan Dam (HAD), the higher than average seasonal rainfall in Ethiopia and the upper Nile, and increased water storage in the Equatorial Lakes.

The high water storage in the High Aswan Dam (HAD)

The water level at the HAD (Lake Nasser) in Egypt has been steadily increasing since 2016 (post the 2015 drought) and is currently at 2.87 meters above its 10 years mean water level (usda.gov, 2020a).  The satellite radar altimeter data from the United States Department of Agriculture’s Foreign Agricultural Service; usda.gov, 2020a) shows the current water level is higher than 88% of the maximum lake water levels observed since 1992 (Figure 1). The increased storage in HAD provides a favorable buffering effect to compensate the portion of the water stored in the GERD as the filling commences in the next wet season.

Above-average rainfall has been observed from January through May across Ethiopian highlands and the upper Nile. Furthermore, the seasonal outlook of the next wet season months (June-September) also shows a wetter increase compared to the long-term average rainfall. The IGAD Climate Prediction and Applications Centre (ICPAC) forecast release for June-September 2020 (ICPAC, 2020) shows (Figure 2), most of the Horn of Africa receiving summer rainfall is wetter than above long-term mean average (40-60%). The coming wet season combined with the current higher state of water storage in HAD enables the filling of GERD to commence with minimal impact on the HAD reservoir water and downstream water uses. It would be irresponsible to miss this opportunity of relatively higher water abundance compared to other years.

The Equatorial Nile region has experienced heavy rainfall and flooding during the long rainy season (March-May) this year (2020).  As a result, the water level in Equatorial Lakes including Lake Victoria, a major contributor to Nile water, has shown a rapid increase (Figure 3). In fact, it has been reported that “the Lake Victoria now is at a record high 13.42 meters which is higher than the previous high-water mark of 13.41 meters recorded on May 5, 1964 (from a reference gauge).

The increased stored water in the Equatorial Lakes this year continues to yield more water to the Nile River than the years with average seasonal rainfall.  Consequently, it would be irresponsible to miss this season when the water availability in hydrological systems has clearly increased and when the portion that would be stored in the GERD with the start of the filling would have minimal effect on the water resources of the downstream countries.

In summary, the combination of the rising water level of Lake Nasser, the favorable wet season rainfall, and the raising of Equatorial levels has created an opportunity that should not be missed to start filling the GERD this wet season.  In fact, from the water resources perspective, starting this summer should be in the best interest of all the trans-boundary countries. We believe that all the evidences suggest that this season is the best time to commence filling the dam.