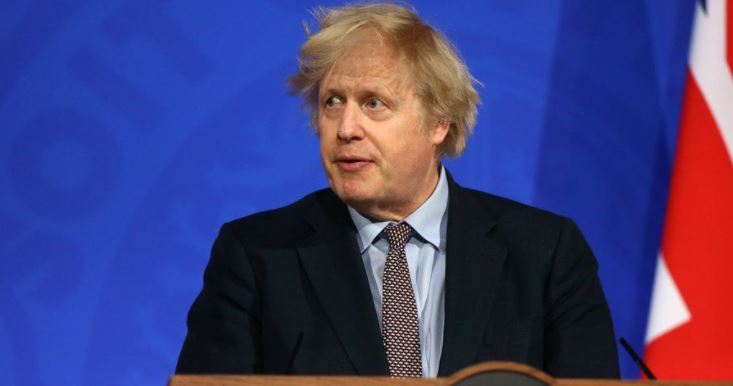 Leaders including French President Emmanuel Macron and German Chancellor Angela Merkel write in newspapers round the world that Covid has posed the biggest challenge since World War Two.

Another pandemic or health crisis is a matter of “not if, but when”, they say. And the pandemic has shown that “nobody is safe until everyone is safe”.

Writing in the Daily Telegraph and publications such as Le Monde in France and EI Pais in Spain, the 24 leaderrs argue that a treaty similar to that reched in the wake of World War Two is needed to build cross-border cooperation.

The leaders say that in the same spirit, countries must now “be better prepared to predict, prevent, detect, assess and effectively respond to pandemics in a highly co-ordinated fashion”.

A new treaty would help to establish better systems for alerting people about potential pandemics, they say, while also improving the sharing of data and distribution of vaccines and personal protective equipment.

US announces $95m to support response to S Sudan…