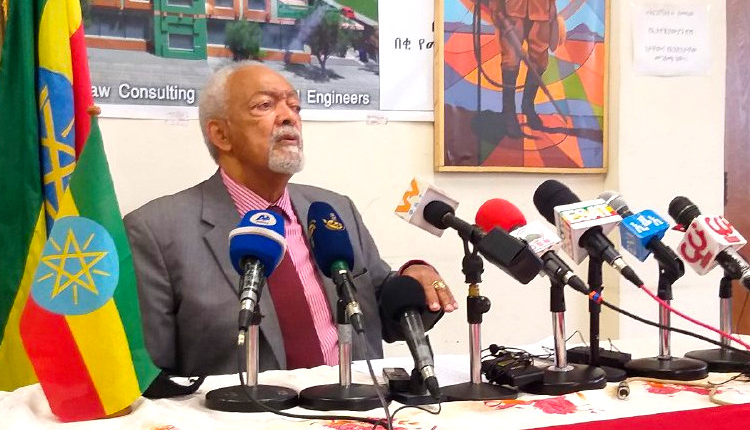 126 Anniversary of Adwa Victory will be celebrated with outdoor events nationwide: Patriots Association

Addis Ababa, February 28, 2022 (FBC) – President of the Ethiopian Patriots Association, Lij Daniel Jote Mesfin stated that the 126th Anniversary of Adwa Victory will be celebrated with colorful outdoor events including carnivals across the nation on March 2, 2022.

In a press briefing, Lij Daniel Jote Mesfin stated that preparations have been finalized to observe the victory day with coloerful events that will involve participation of hundreds of thousands of Ethiopians in major cities and towns of the country.

Traditional events that will better represent gallarnty of Ethiopians at the battle of Adwa will be staged in connection with the celebration of the victory day, the President said.

In 1996, 126 years ago, Ethiopian under the wise and united leadership of Emperor Menelik II and Empress Taitu bravely fought against Italian invaders at the battle of Adwa and defeated the European force that was equipped with heavy artilleries.

The Battle of Adwa is celebrated as an African victory over European colonialism. The victory was significant not only for Ethiopians but also for Black people who were under
the yoke of colonialism.

The Victory of Adwa was the first sign of hope for the liberation of people under oppression and colonialism. Inspired by the victory, various prominent figures started anti-colonialism movements in America, Africa and other parts of the world.