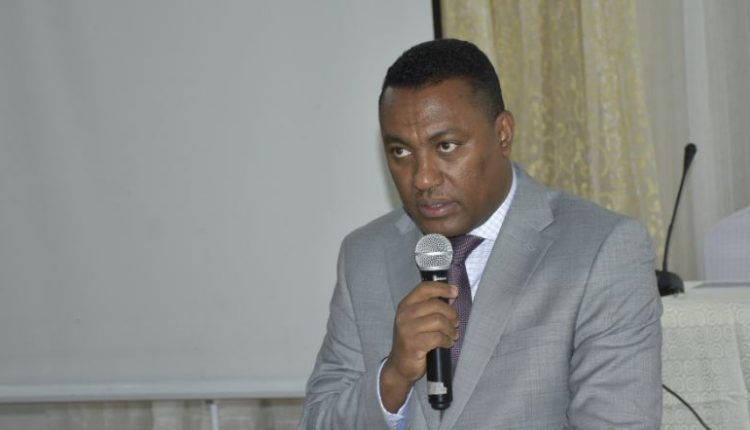 Addis Ababa, November 23, 2022 (FBC) – The second National Forum on Small Arms and Light Weapons Management and Control is being held in Bischoftu town.

Ministries of National Defense and Peace, Customs Commission and National Intelligence and Security Service, federal and regional Police commissioners, heads of regional and city administrations’ security bureaus and international and regional stakeholders are in attendance of the forum.

He said small and light weapons are being smuggled into the country from neighboring countries, and are being distributed to different areas fueling some conflicts.

In coordinated operations, the national security taskforce has captured thousands of illegal arms which were smuggled to the nation, the Commissioner General added.

The federal has embarked on control of arms trafficking in border areas using advanced technologies, he noted.