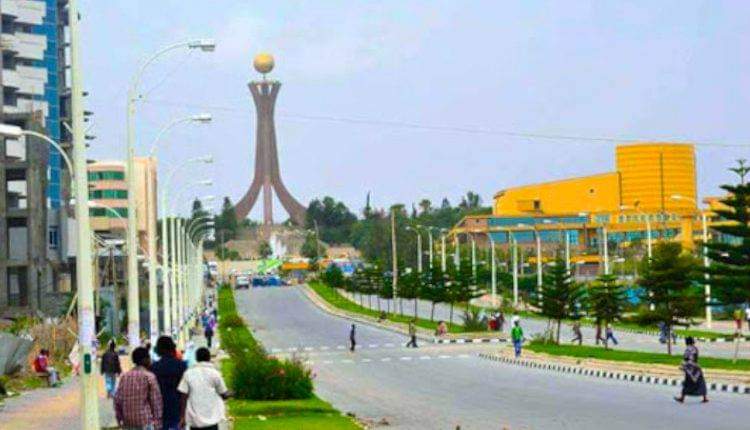 Addis Ababa, February 3, 2021 (FBC) – A task force that has been set up to investigate alleged sexual violence against women has gone to Mekelle, said the Ministry of Women, Children and Youth Affairs (MoWCYA).

MoWCYA Communication Directorate Director Adenew Abera told the EPA that the task force comprising members from the Ministry of Health, MoWCYA, the Ministry of Ethiopian National Defense Forces (ENDF) and the Attorney General.

According to him, the task force arrived in Mekelle on Monday and has already begun investigating the alleged sexual violence against women.

He said the task force has the mandate of supporting the allegation with medical reports in Mekelle and other parts of Tigray State.

Adenew further said that the task force has also responsibility of identifying and assisting women and children that are in need of relief aid.

‘‘The task force will organize women and children bureau in the state apart from identifying necessary support.’’