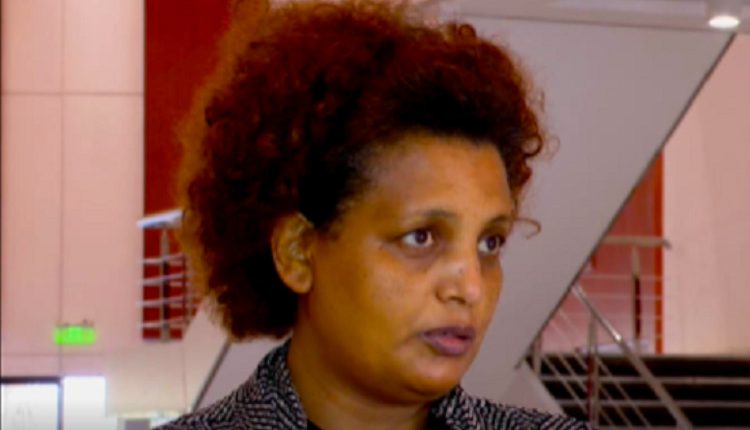 Addis Ababa, January 15, 2021 (FBC) – Various stakeholders including National Electoral Board of Ethiopia have convened at the Prime Minister Office to review preparations made in regions and city administrations for the upcoming national and regional elections.

The meeting evaluated activities being undertaken by regions and city administration to make elections peaceful. Detailed election security plans developed by regions have also been tabled and evaluated by participants.

It is to be recalled that, the National Task force tasked to ensure the security of the elections ordered regions to identify threats and prepare their own security plans accordingly.

The discussion focused on identifying potential challenges in the light of security and law enforcement issues regarding the upcoming national elections.

It is stated on the occasion that Addis Ababa, Amhara, Oromia and Harari Regional states have prepared better plans in the light of all realities.

The Prime Minister’s National Security Advisor, Gedu Andargache said efforts should be exerted to ensure that the election is conducted without any security threats calling the regions give prior attention for security matters.

Chairperson of the National Electoral Board of Ethiopia, Birtukan Midekssa, to her part, said all the weakness and strengths of all regions and related realities have been assessed as per the plan.

Birtukan further urged regions that witnessed weaknesses as per plan to bridge gaps and act accordingly to make the election peaceful.

Ethiopia calls on Security Council  to urge Egypt and Sudan…