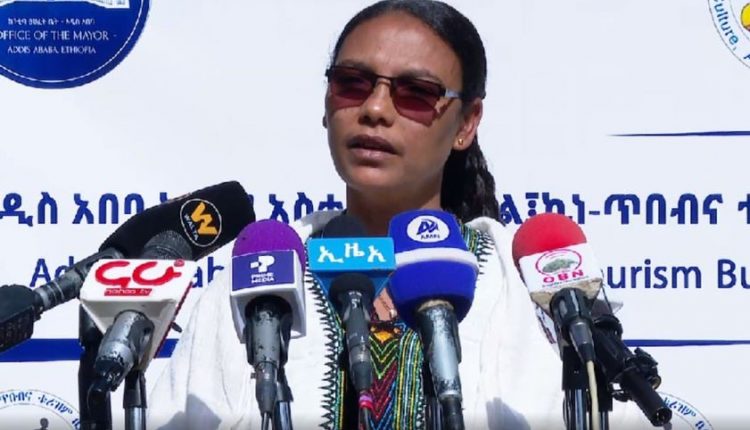 Hirut told journalists that the festival is aimed to promote the tradition, culture and social values of communities in the capital and the country at large.

Cultural values of all the regional states will be showcased in 11 sub cities of Addis Ababa, she said.

In addition to traditional cousins, drinks and outfits, social and cultural values, artifacts and conflict resolution mechanisms of nations, nationalities and peoples of the country and designers’ competition will be displaced as part of the festival, the Head stated.

The festival to be held from January 23-25, 2022 at Gion Hotel would also help create a linkage between manufacturers and retailers, Hirut added.

Research papers focused on how to preserve indigenous knowledge with scientific ways will be presented by scholars on a panel discussion platform which is part of the festival, according to the Head