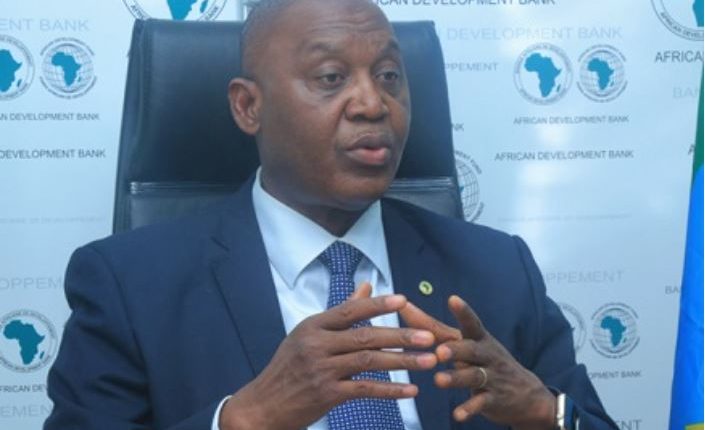 Addis Ababa, June 28, 2022 (FBC) – The Africa Development Bank Group (AfDB) has made every attempt to align its financing programs with the development priorities of Ethiopia and other recipient counties, the country director said, adding the bank has been accompanying Ethiopia’s path to industrialization.

In an exclusive interview with EPA, AfDP’s Country Manager to Ethiopia Abdul Kamara (PhD) stated that the Bank has been financing the execution of Ethiopia’s successive development programs for many years including the recent Homegrown Economic Reform and the 10 Year Development Plan.

Noting AfDB’s focus on availing energy to the continent, Kamara indicated Light up and Power Africa, for instance, is one of the priority areas of the bank followed by agriculture, health, nutrition and so on. The bank is also financing projects that integrate Africa including cross border road connection, railways and air transport among others.

As to him, AfDB has been hugely engaged to improve the quality of life for Africans and finance projects related to health, education, water and sanitation and so on. There are also cross cutting areas such as governance, climate change and others that the bank focuses on. “Indeed, the priorities in each country are slightly differ one from the other given that countries are at different stages of development and transformation.”

“Shortage of resources,conflicts, global dynamics or global shocks and climate change are some of the challenges that the bank has faced. I can really assure you that we are very much on top of things and we are doing whatever it takes,” the country manager remarked.

The AfDB was founded following an agreement signed by member states on August 14, 1963, in Khartoum, Sudan, which became effective on September 10, 1964. Since then, the bank has actually grown and transformed up to the level where it is today. Ethiopia is a founding member of the AfDB.