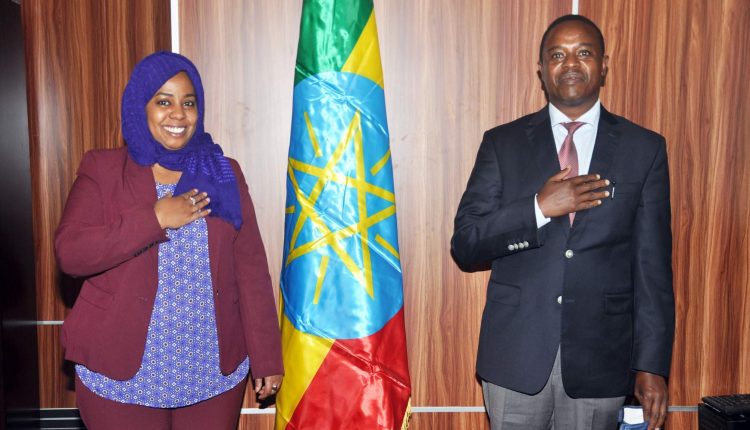 During the meeting, the State Minister thanked the AfDB for being one of the major development partners in supporting development plans and programs in Ethiopia.

She also called on the bank to continue its role of supporting infrastructure development, transport, energy, water, sanitation, and agriculture sectors.

Chepto also reaffirmed the commitment of the bank to continue supporting the Homegrown Economic Reform Program in Ethiopia, according to the Ministry of Finance

The bank was established in 1964 and has been operational in Ethiopia since 1975. It has been financing more than 90 projects in Ethiopia over the past 30 years.