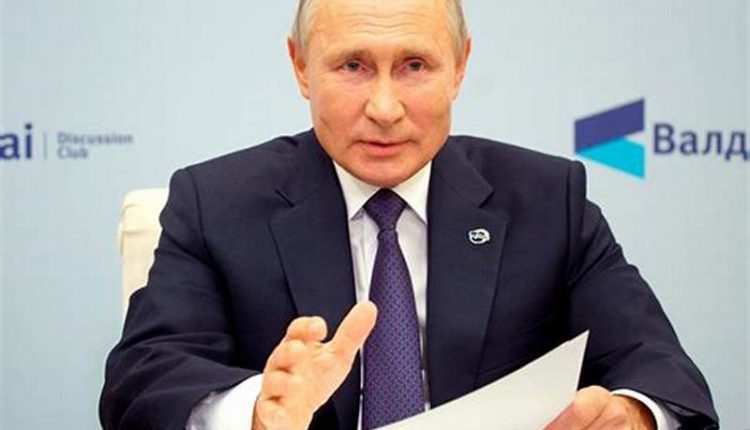 Addis Ababa, October 28, 2022 (FBC) – Africa and Russia developed absolutely unique and historic relations over the past decades, according to the Russian President, Vladimir Putin.

These absolutely unique relations have developed over the years when the Soviet Union and Russia supported African states in their fight for their freedom, he stated.

“And this foundation of our relations, which were forged in previous decades, must of course be used in the new circumstances to develop multilateral relations with African states today”, the Russian president underlined.

Putin added that Russia cherishes its unique relations with Africa. He said his country is aware of and confident in the future of the African continent.

The president further added that Russia will certainly develop its relations with African countries, both those with which the Kremlin has developed traditional relations over the past decades and those with which his country is developing its ties only now, as per the Russian Embassy in Ethiopia.