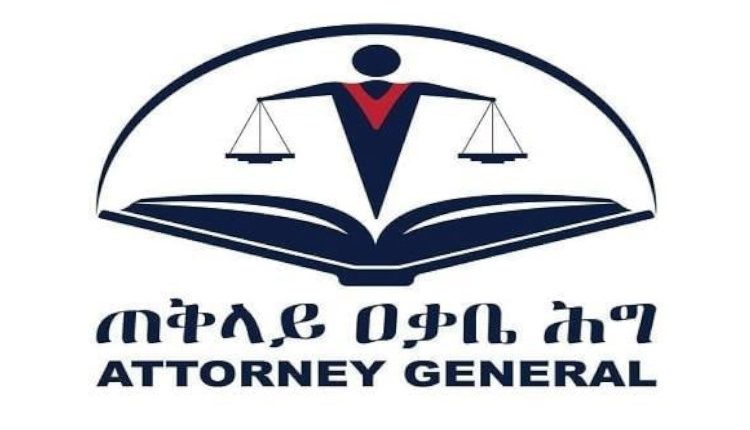 Attorney General also announced that warrant has been issued for the confiscation of 97.5 Million Birr which was run by the criminal TPLF group.

Asset Recovery Directorate General at the Attorney General, Alemante Agidew stated that successful investigations have been carried out in outlawing organizations and properties of military officers involved in war alongside the Junta.

The money laundry has been effectively intercepted through close investigations undertaken into financial and property assets of treasonous military officers who were fighting alongside the Junta against the national army.

Meanwhile, investigation undertaken into three civil society organizations which were under leadership of some members of the Junta has contributed to the successfulness of the ban of the illicit finance.

Regarding the finance worth 97.5 Million Birr against which confiscation warrant issued, the Director noted that remaining money after the debt payment is conducted will be transferred to ethical education and voters’ education purposes pursuant to proclamation number 1162/2019 article (2) and (3).