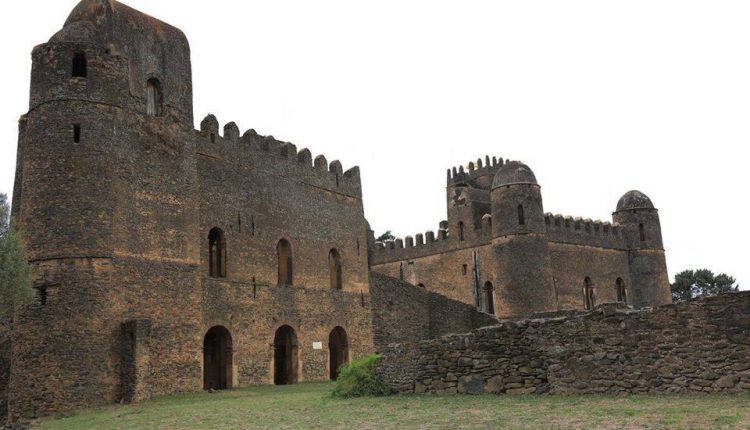 Addis Ababa, December 3, 2022 (FBC) – The Amhara Culture and Tourism Bureau announced that 13 billion birr is needed to rebuild the conflict affected tourism sector in the region, adding that priority areas have been identified for restoration efforts.

Tilahun Mezgebu, a Tourism Services and Product Development expert at the Bureau, told Fana Broadcasting Corporation (FBC) exclusively that the tourism activity in the region has been debilitated by internal and external factors over the last few years compared to its status before 2019.

He pointed out that more than 90 percent of tourists who were visiting destinations in the region used to come from the western world. But, he said, in the past years, tourists did not come to attractions sties in the region because of the recent problems in the country.

As a result, the region lost the income that should have been earned from selling products and services to tourists to the problem inflicted by the recent circumstances.

Now efforts are underway to reestablish more than 45 associations, tourism product and service providers that are out of service due to the current problem.

Moreover, the regional government has put in place a directive to celebrate 297 cultural and religious events with a special attention in the upcoming months.

He added that preparations are underway to hold an exhibition centered on the Nile River in the middle of January in Bahir Dar city involving artists from different countries of the world as part of the efforts to rebuild the tourism sector in the region.