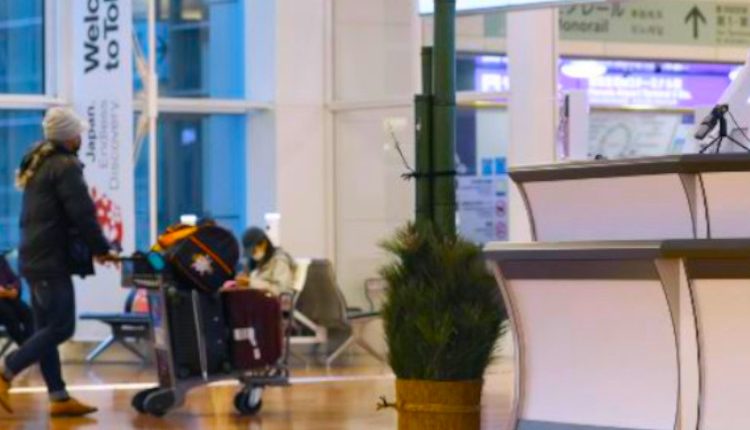 Addis Ababa, January 10, 2021 (FBC) – Another new variant of the novel coronavirus has been found in Japan, the health ministry said Sunday.

The new mutant strain, which is partly similar to different variants reported in the U.K. and South Africa, was detected in four infected people who arrived from Brazil, the ministry said.

The National Institute of Infectious Diseases (NIID) said there was no evidence at present that the new variant was highly infectious, but it was investigating whether it could cause severe symptoms and whether or not it is resistant to vaccines.

Of the four people, a man in his 40s showed no symptoms upon arrival, but later developed breathing difficulties and was hospitalized, the ministry said.

A woman in her 30 has symptoms such as headache. A male in the 10-19 age group has a fever, while a woman in the same age group is free of symptoms.

The four people tested positive for the novel coronavirus in airport quarantine, and the new mutant strain was detected through a detailed examination by the NIID, according to the ministry.

The ministry also said that the variant reported in Britain has been found from three different people who had close contact with a man infected with the strain.

Ethio Telecom to fully restore telecom services in all parts…