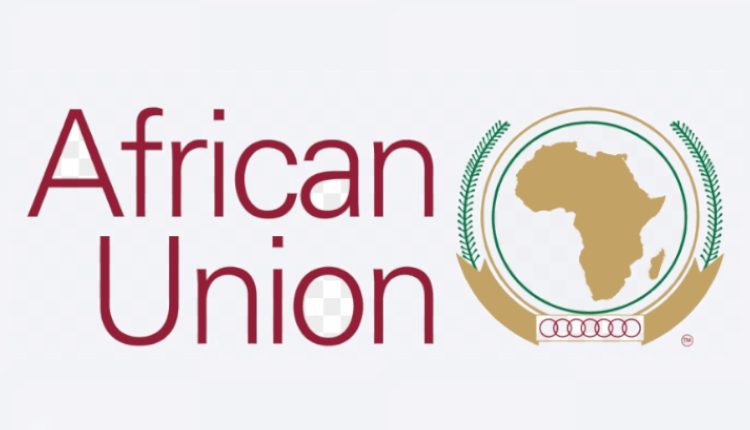 Addis Ababa, June 29, 2022 (FBC) – The Chairperson of the African Union Commission (AUC), Moussa Faki Mahamat, said he is following with deep concern the escalating military tension between the Federal Democratic Republic of Ethiopia and the Republic of Sudan and deeply regrets the loss of life at their common border.

The Chairperson appeals for complete refrain from any military action whatever its origin and calls for dialogue between the two brotherly countries to solve any dispute.

The Chairperson notes that the recent border skirmishes should not scuttle the diplomatic solutions being sought to resolve ongoing internal challenges in the two Member States.

In this regard, the Chairperson urges the parties to continue to contribute to a peaceful resolution of the border dispute under the auspices of the AU Border Program.

The Chairperson expresses the conviction that the long-standing brotherly relations between Ethiopia and Sudan, and their enviable status as founding member states of the OAU/AU, will mutually inspire both parties to immediately end all hostilities in the prevailing interest of regional stability and collective security.

In a recent statement, Public Relations Division Head of the Ethiopian Defense Ministry, Colonel Getnet Adane said that members of the army were not present in scene where the incident cited by many as a cause to border tension took place. The army said it was the Sudanese army which encroached the Ethiopian territory and clashed with local militias. He said accusations by Sudanese army are groundless.

And the Ethiopian army said it respects the decision of the federal government aims to solve the border situation with peaceful manner. But, Colonel Getnet said ““If the government orders us to suppress the aggression by Sudan and reclaim our territories; we will execute the command not in a guerilla war, but as a fully equipped and modern army”

The Ministry of Foreign Affairs of Ethiopia on Monday said that the Government of Ethiopia believes that the incident was deliberately concocted to undermine the deep-rooted relations between the peoples of Ethiopia and the Sudan.

The Government of Ethiopia, however, remains committed to the principles of amicable resolution of differences among states, the Ministry noted.