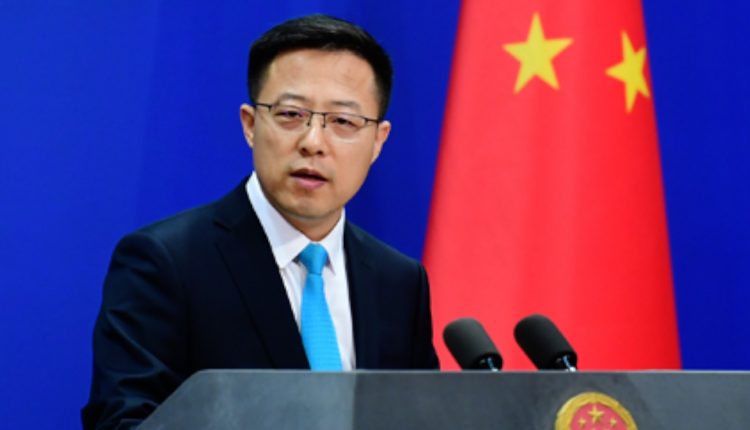 “The United States is the one that went against its promise and continues to expand NATO eastwards,” said Chinese Foreign Ministry spokesperson Zhao Lijian when asked to comment on the matter. “It bears inescapable responsibility to the Ukraine crisis.”

According to Zhao, the relationship between China and Russia stands beyond the military and political alliance model during the Cold War.

“The ties have always adhered to the principle of non-alignment, non-confrontation, and non-targeting of third countries in developing a new type of international relations,” Zhao said.

He also denounced Washington’s “show-like” Ukrainian refugee resettlement, as only 12 Ukrainians came through the U.S. refugee program in March.

“The real purpose of the United States is not to make peace, but to keep the conflict going,” Zhao said, slamming Washington’s continuous monetary aid and weapons to Ukraine.

“Is the United States bringing peace or war, security or instability? I believe that the eyes of the people of the world are sharp,” he added.

Türkiye to continue balanced relations with Russia due to…