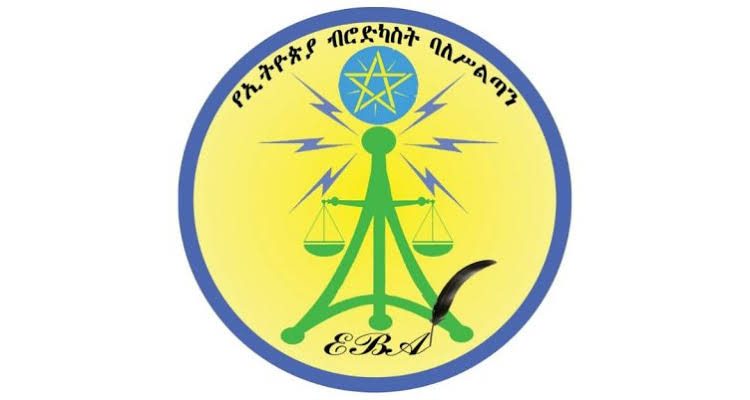 The authority noted that the international media should be governed by the country’s broadcasting proclamation, the constitution, criminal laws and other humanitarian provisions.

Unless they abide by these, the authority will take corrective measures in order to ensure peace, sovereignty and security of the country, it added.

In an exclusive interview with ENA today, EBA Deputy Director-General Wondwosen Andualem said the international media outlets had not been able to cover the situation in  Tigray due to land and sea transport disruption.

“It is known that the main reason why the media did not go in there was because land and sea transport was suspended due to the law enforcement operation. Of course, we did accept  requests from the media but there was no way for them to enter the region and report from there,” he explained.

However, the deputy director-general said some international media outlets were fabricating false reports and alleging that they could not get information from the region.

According to him, the foreign media outlets and correspondents clearly reflected their political bias and conflict of interest during the law enforcement operation in the past.

“What our media monitoring showed is that instead of reporting on the efforts being made by those seeking support in Tigray, they were making divisive, untrue, exaggerated and conflict-ridden reports. Those reports extremely deviated from the country’s Broadcasting Proclamation, the Constitution, the Human Rights Act and the profession of journalism,” Wondwosen pointed out.

As circumstances now allow and sea and land transport have begun, the media professionals have been granted to go in and do reporting since there is nothing that could endanger the lives of the journalists, he stated.

However, the deputy director-general warned that “the media outlets allowed to travel to Tigray in the first round must work professionally and respect the country’s Broadcasting Proclamation, the constitution and other humanitarian provisions.”

Otherwise, the authority will be forced to take corrective measures, he underlined.