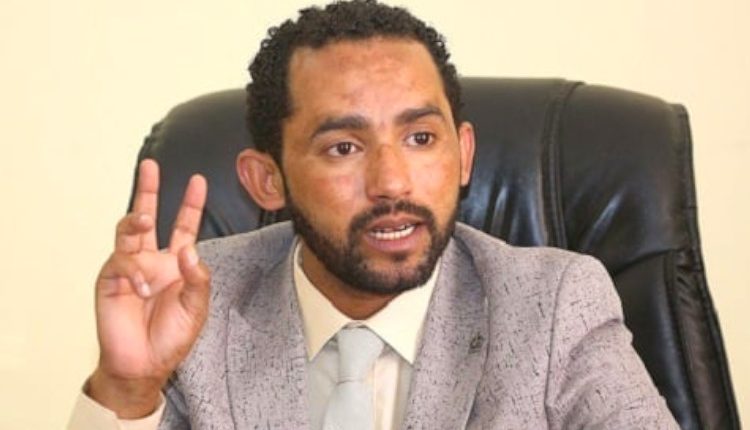 Some media which have been given unfettered access to the region are disseminating doctored documentaries meddling with sovereignty and unity of the nation and serving interests others, he said.

Reports of some international media regarding the situation in Tigray are remorseful and questionable in the light of ethics and principles of journalism, he added.

The Deputy Director General added that concrete evidences show that some journalists who were distributing misinformation about Tigray have been found to be in alliance with the expelled TPLF Junta and its leaders.

He said the authority has so far issued warning letters against some media that distributed unbalanced and extraneous news and related outputs thereby jeopardized wellbeing of the country, and drummed out some journalists who did so reaffirming readiness to take the same measures on those on the same boat.