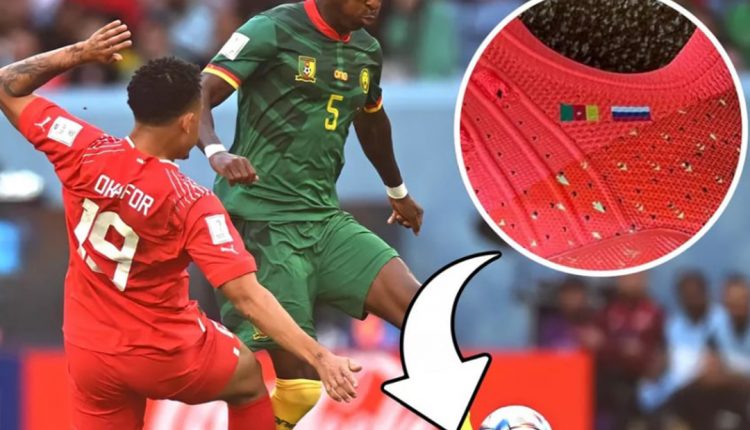 The 27 midfielder, who plays for the German club Hannover 96, has said a number of times that Russia is his second home because he has lived in the Russian Federation since he was nine and is a citizen of both Cameroon and Russia, the report indicated.

“None of the organizers paid attention to the Russian flag on my boots. It can’t be taken away from me because I feel like both a Cameroonian and a Russian,” Ondoua told Russian media, Sputnik.

The footballer began his career in the youth team of Moscow team ‘Lokomotiv’. He also played for the CSKA Moscow, Zarya Lugansk and Anzhi Makhachkala football clubs, the report further indicated.

Lionel Messi partners with OrCam to improve lives of…