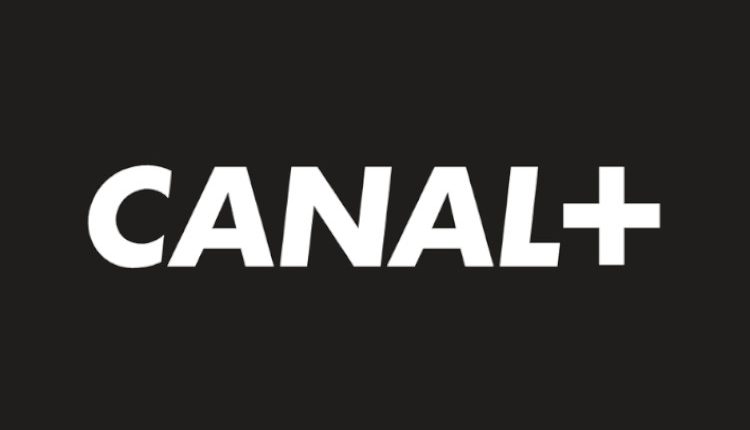 Canal + is carrying out its installation projects in Ethiopia. The Vivendi-owned French operator just signed a deal with Eutelsat to be hosted on Eutelsat 7C through a multi-year, multi-transponder contract for Ku-band capacity.

The DTH platform is meant to launch transmission this year with premium channels in a mix of standard and high definition and a selection of Ethiopian FTA channels.

Canal+ will be the third pay-tv operator alongside StarTimes and DStv (MultiChoice) that already provide pay-tv services in the country.

Canal+ is a French premium television channel launched in 1984. It is 100% owned by the Canal+ Group, which in turn is owned by Vivendi. The channel broadcasts several kinds of programming.