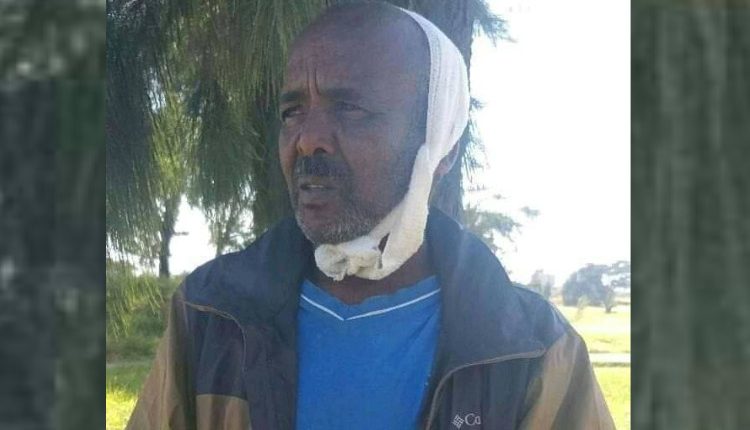 Addis Ababa, November 4, 2021 (FBC) – Commander of TPLF’s May Day Division, Colonel Geush Gebre who has been recently captured by joint forces admitted that the terrorist group is suffering heavy causalities in all fronts.

The captured commander said the forces of the renegade group encountered devastation in Wollo areas particularly at Dessie front.

The human wave it has mobilized to all fronts and the disinformation it is widely spreading could not rescue TPLF from being taken apart, he said, adding that the same is happening in other fronts as well.