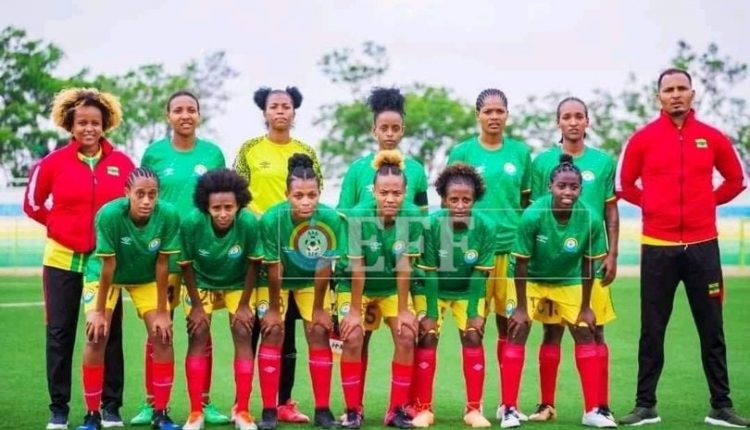 Burundi, Djibouti, Eritrea, Ethiopia, Tanzania, and the host Uganda will take part in the competition that will be played on a round- robin basis.

In the opening match Tanzania will face Eritrea before Djibouti takes on Ethiopia, and Uganda play Burundi.

CECAFA so far staged two tournaments in the 2021 season. Ethiopia hosted the U-23 Men’s Challenge Cup in the city of Bahir Dar, before the CECAFA Kagame Interclub Cup took place in Dar es Salam, Tanzania.