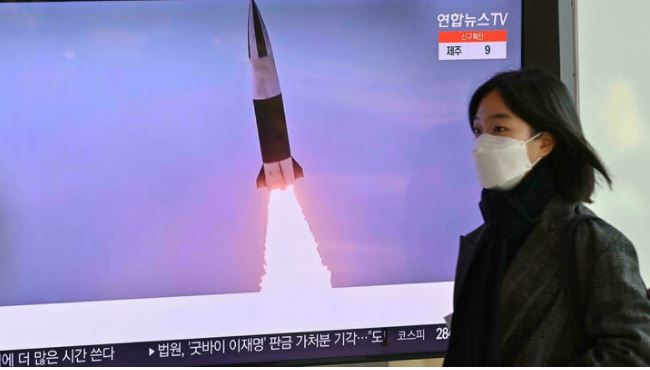 China’s block came before a new closed-door council meeting on North Korea, also requested by Washington, and was followed by Russia’s decision to similarly oppose the American proposal.

Under current UN rules, the block period lasts for six months. After that, another council member can extend the block for three more months and one day, before the proposal is permanently removed from the negotiating table.

Along with Beijing, Moscow has long held a line against increasing pressure on North Korea, even asking for relief from international sanctions for humanitarian reasons.

Last week, after Washington levied sanctions on five North Koreans linked to the country’s ballistic missile program, the United States undertook a campaign within the Security Council to extend UN sanctions to those same five people.

North Korea has launched a series of missile tests, asserting its “legitimate right” to self-defense.