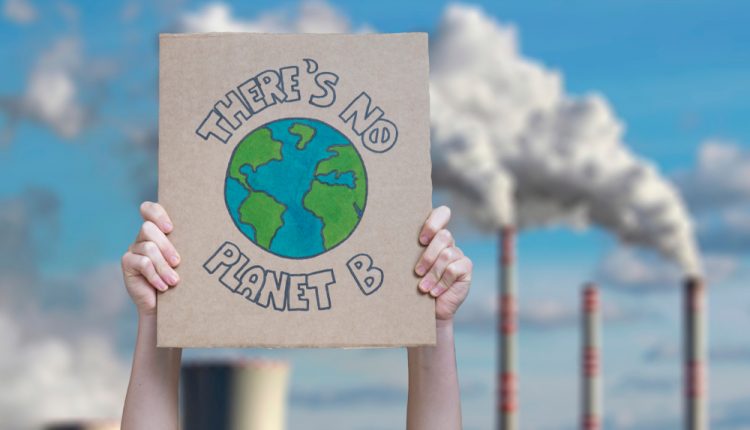 Addis Ababa, September 22, 2021 (FBC) – China announced that it would no longer fund the construction of new coal-fired power projects overseas.

President Xi Jinping in his pre-recorded video address at the annual UN meeting said that instead of on coal “China will step up support for developing countries in developing green and low-carbon energy.”

This move surprised the world dwelling on climate for the second straight year at the United Nations General Assembly.

Supporting coal projects in developing countries, China has been under heavy diplomatic pressure to put an end to financing them.

The pledge came hours after United States President Joe Biden announced a plan to double financial aid to poorer nations to $11.4bn by 2024 to help those countries switch to cleaner energy and cope with global warming’s worsening effects.

The US climate envoy John Kerry quickly welcomed Xi’s announcement, calling it a “great contribution” and a good foundation for success in Glasgow.

Helen Mountford, the vice president for climate and economics at the World Resources Institute, said it was “a historic turning point away from the world’s dirtiest fossil fuel.”

“China’s pledge shows that the firehose of international public financing for coal is being turned off,” she said but noted that Beijing continued to invest in coal at home.

According to Aljazeera report China brought 38.4 gigawatts of new coal-fired power into operation last year – more than three times what was brought on line globally.

Russia issues a statement on need to combine international…